Tokyo Comic Convention Co., Ltd.(The president Mr.Mitsuaki Munegumi) made the sixth announcement about autograph session that the actor, Kiefer Sutherland, will join the Celebrity Area at Tokyo Comic Con 2020 on our ONLINE venue(Tokyo Comic Con World) , which will be held for three days from December 4th (Fri) to 6th(Sun).

Kiefer Sutherland had a successful movie career, starring in films such as “Stand by Me” and “Young Guns”. He is best known for his starring role as Jack Bauer in the TV drama series “24 Twenty-Four”. It has been broadcast for a long time in Japan and he became a very popular actor who is widely known to the general public. Sutherland continued to appear in movies and TV dramas and hopefully many more to come!

It is planning the reservation for the application of Kiefer Sutherland’s autograph at Celebrity Area.

*It is scheduled that Autographed reservation tickets for Kiefer Sutherland will respectively go on sale in early to mid-November.
* If you purchase a ticket, we will send you an autographed portrait (selectable).
* Kiefer Sutherland’s video message for Japanese fans is not currently set to release.
* Please note that you cannot talk with celebrities. 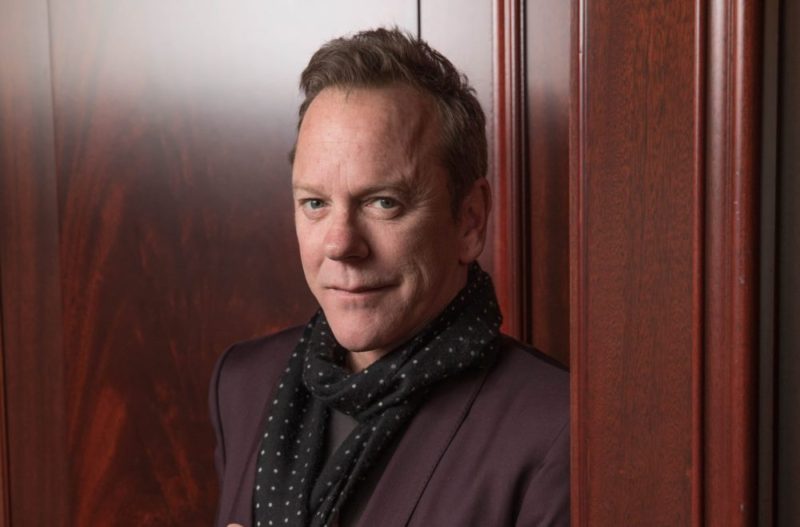