Tokyo Comic Convention Co., Ltd.(The president Mr.Mitsuaki Munegumi) made the third announcement about autograph session that Noah Schnapp and Millie Bobby Brown, who are two young hotshot actors will join the Celebrity Area at Tokyo Comic Con 2020 on our ONLINE venue(Tokyo Comic Con World) , which will be held for three days from December 4th (Fri) to 6th(Sun).

Noah Schnapp got a big break at “Stranger Things”(now playing on Netflix) as he played the main character Will Byers, and was recognized as the famous foreign star in Japan. The 16- year-old star who has more than 18 million Instagram followers is definitely man of the hour.

In addition, you can book the application for Noah Schnapp’s autograph at Celebrity Area. And we will receive his video message for Japanese fans and plan to show.

Millie Bobby Brown, she is also one of the most prominent young actor of our time, having played the main character Eleven in “Strange Things”(Netflix, 2016-), made her film debut as the character Madison Russell in “Godzilla King of the Monsters”(2019) and most recently starred in “ Enola Holmes”(2020).

And you can book the application for Millie Bobby Brown’s autograph at Celebrity Area(Tokyo Comic Con World). (*It is NOT planning to show her video message.)

*It is scheduled that Autographed reservation tickets for Noah Schnapp and Millie Bobby Brown will respectively go on sale on October 20th (Tuesday).
* If you purchase a ticket, we will send you an autographed portrait (selectable).
* Noah Schnapp’s video message for Japanese fans will be released in the paid area (Celebrity Area) of “Tokyo Comic Con World”.
* Please note that you cannot talk with celebrities. 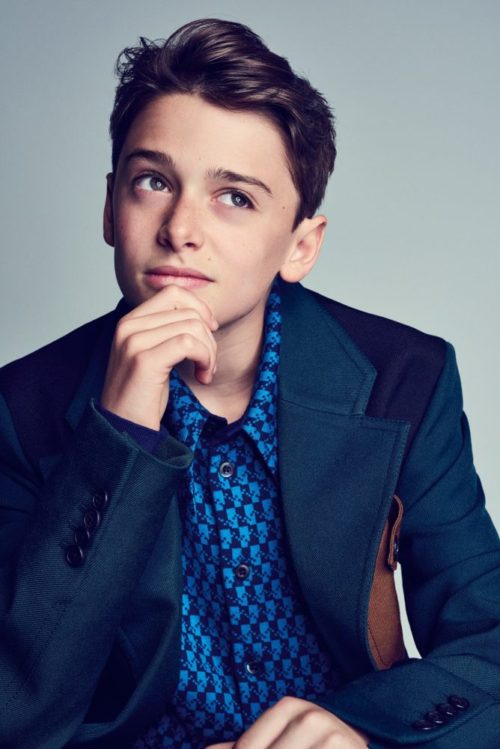 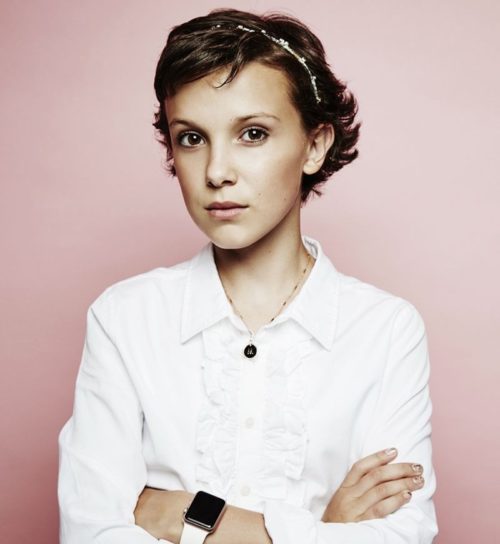