This year will mark the 5th consecutive year holding the event which started out in 2016 with as many as 30,000 visitors. The following year 2017 saw more than 40,000 attendees, welcoming Stan Lee, one of the most influential creators in the American comic history and the permanent goodwill ambassador of Tokyo Comic Con, in the event. In 2018, Tom Hiddleston, Ezra Miller and other celebrities joined the event with 63,146 visitors, followed by the fourth year of 2019 where Hollywood best actors that included Chris Hemsworth starred in Mighty Thor series, Jude Law from Sherlock Holmes and Orlando Bloom from Pirates of the Caribbean joined. The last year’s venue was filled with excitement when the stars hopped onto the stage to offer shows and gave photo & autograph sessions.The 2019 event draw a record 69,731 people in its three-day run which ended on a high note.

This year the brand new exciting programs will be added to the event along with the fan’s favorite photo and autograph sessions with Hollywood celebrities. So don’t miss out on everything Tokyo Comic Con 2020 has to offer! 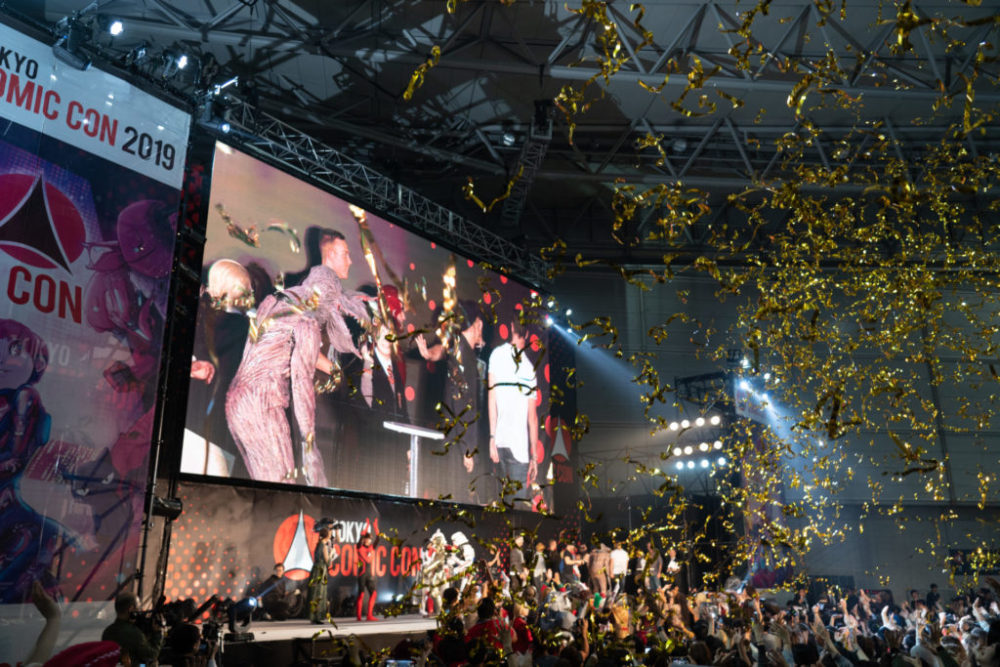